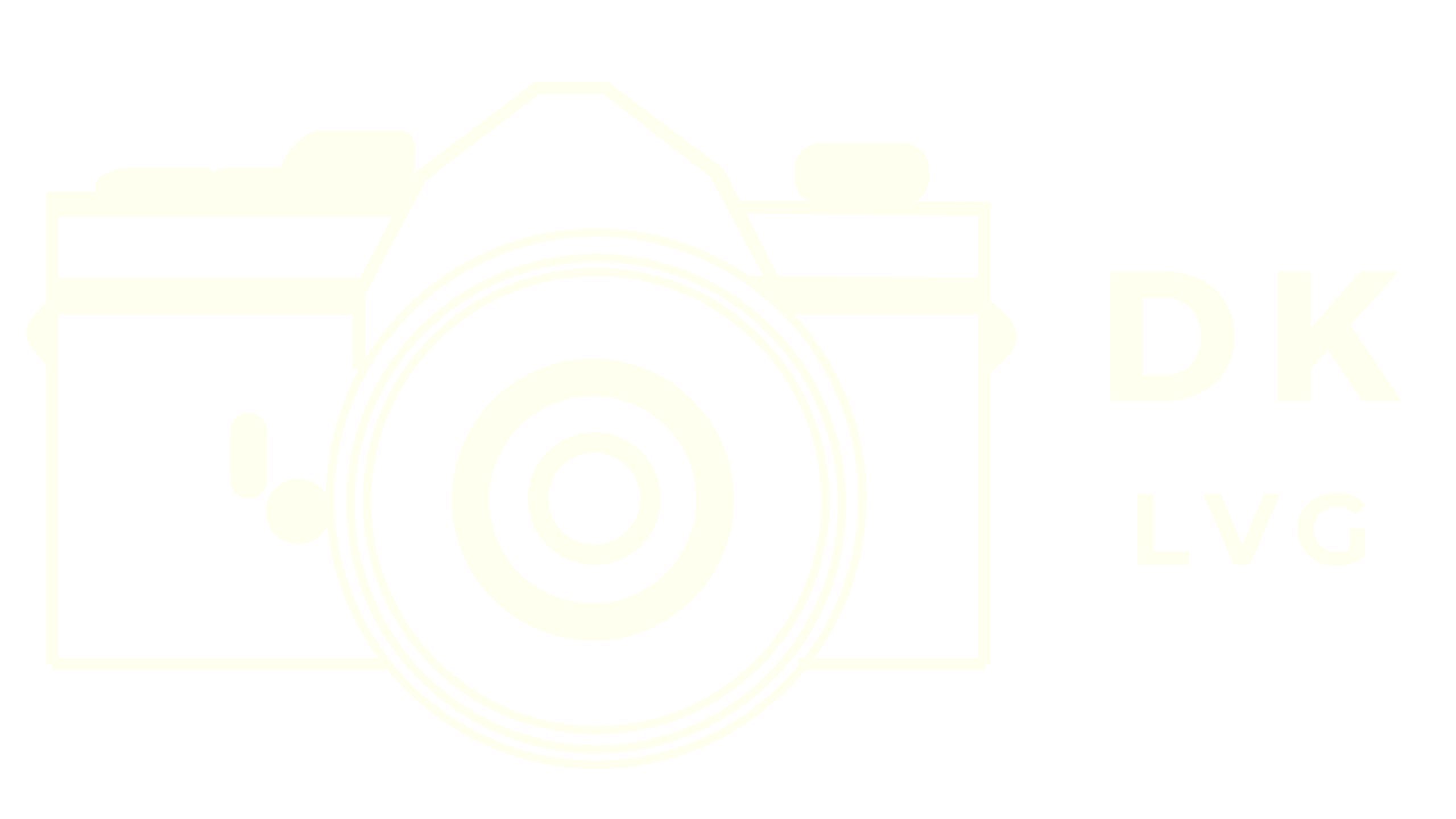 It seems like I’m never completely satisfied with how I have my camera and recorder set up on my tripod. I find myself tweaking positions of things at least once a week. The other day I took another look at things and realized I could eliminate a few pieces and add a different monitor mount and end up with a more streamlined and better setup. Without further ado, here’s my newly revised video setup.

Here I have my Panasonic Lumix G7 and Ninja Flame installed on a quick release plate. The camera mounts to a separate quick release so it can go in my bag when I’m done. You can’t see it, but a Sony type NP-F960 powers both the camera and recorder! The G7 requires around 9VDC, so I used a cheap converter to step the 5VDC up.

The carry handle is mounted directly above the camera. The camera is offset just a bit so the lens aligns with the tripod. I found that makes centering yourself on the camera easier. A few Velcro ties hold the cables in place.

Just below the camera a VESA mount holds a monitor. It’s set up in a way so the monitor is just below the lens. I tried to minimize eye movement away from the lens as much as possible. When the tripod is completely set up it’s simple to move everything at once. I have a tripod dolly that I use when I’m moving the tripod around a lot. Gliding the newly revised video setup is always better than lifting, right?

Oh, and that’s Caleb Pike on my TV. I learned so much by watching his great YouTube videos. He has an excellent guide on the G7 that explains how to use it for video. I can’t recommend it, or him, enough! When you are finished here, definitely check out his channel.

My previous setup was similar but a little more clunky. I had the monitor mounted to rails instead of that articulated arm, and the camera cage was mounted on an L-bracket. The entire configuration sat at an odd angle and was difficult to move around.

Why Did I Change It?

After looking at it with a critical eye I realized I could drop the entire L-bracket and just mount the cage directly to the quick disconnect. I replaced the L-bracket with an old friction arm to hold the monitor. It is much better than using rails. The little tweaks I did made it so much easier to remove the assembly and take the camera closer to the subject to get a white balance setting.

I also had a separate tripod that held a display monitor for Keri to use to position herself and to make sure her clothing items were framed correctly. I modified my VESA mount which allowed me to mount the monitor to the camera tripod. That eliminated one more piece of hardware! Now it’s a much quicker process to get the camera and lights set up for a broadcast setting. I can’t leave things in the living room when we aren’t shooting, so anything I can do to make the set up and tear down process faster is always a good thing.

Do you have the luxury of being able to leave your camera and lights up all the time, or are you like me and have to set up and take down every single time? Feel free to leave comments below on how you have your camera rig set up. And if you like networking, check out my blog!

One thought on “My Newly Revised Video Setup”